The team is busy prepping the cars for 2013 with plans to attend the 2013 VRG Jefferson 500 at Summit Point Raceway. This will be the 2nd year that Brian Walsh hosts the IMSA RS / SCCA 2.5 Challenge Races at the Jefferson 500 and team ELBRacing plans to have three cars on the grid for the big race. 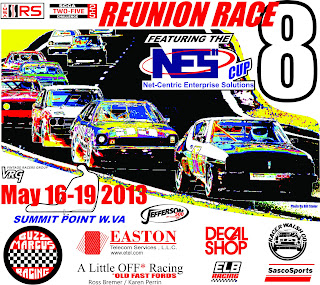